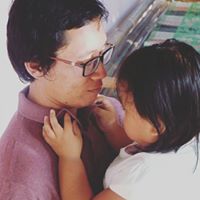 By FouGilang, February 11, 2010 in Computer Gaming