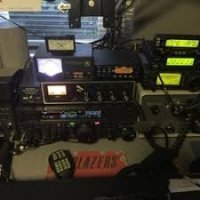 By M6NEN, September 1, 2018 in Websites and Web Designing